Back Catalogue Events and Promo 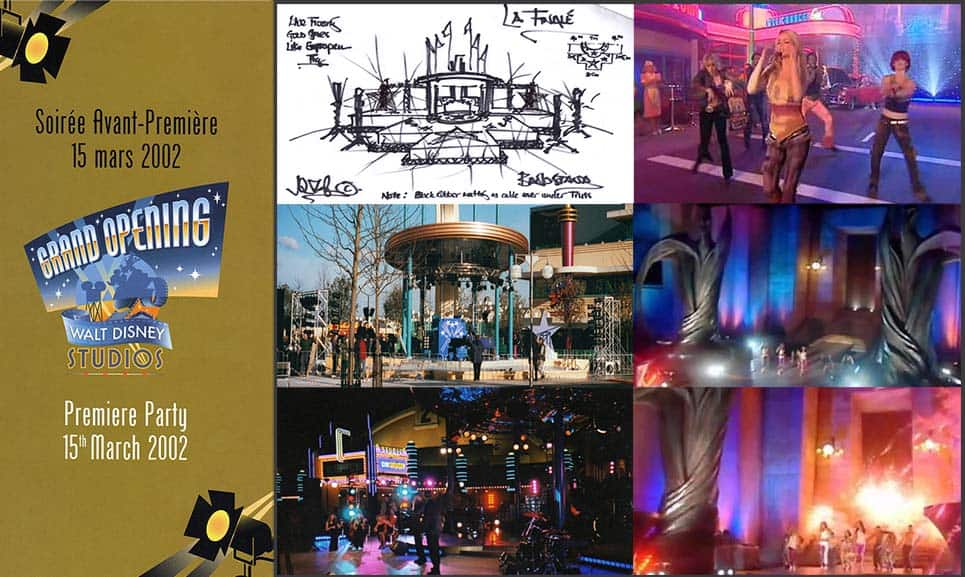 Party At The Palace

Queen’s Golden Jubilee celebrations, responsible for a pre-recorded insert of Elton John inside Buckingham Palace which was a first for someone like myself to be given access to work within this prestigious household. 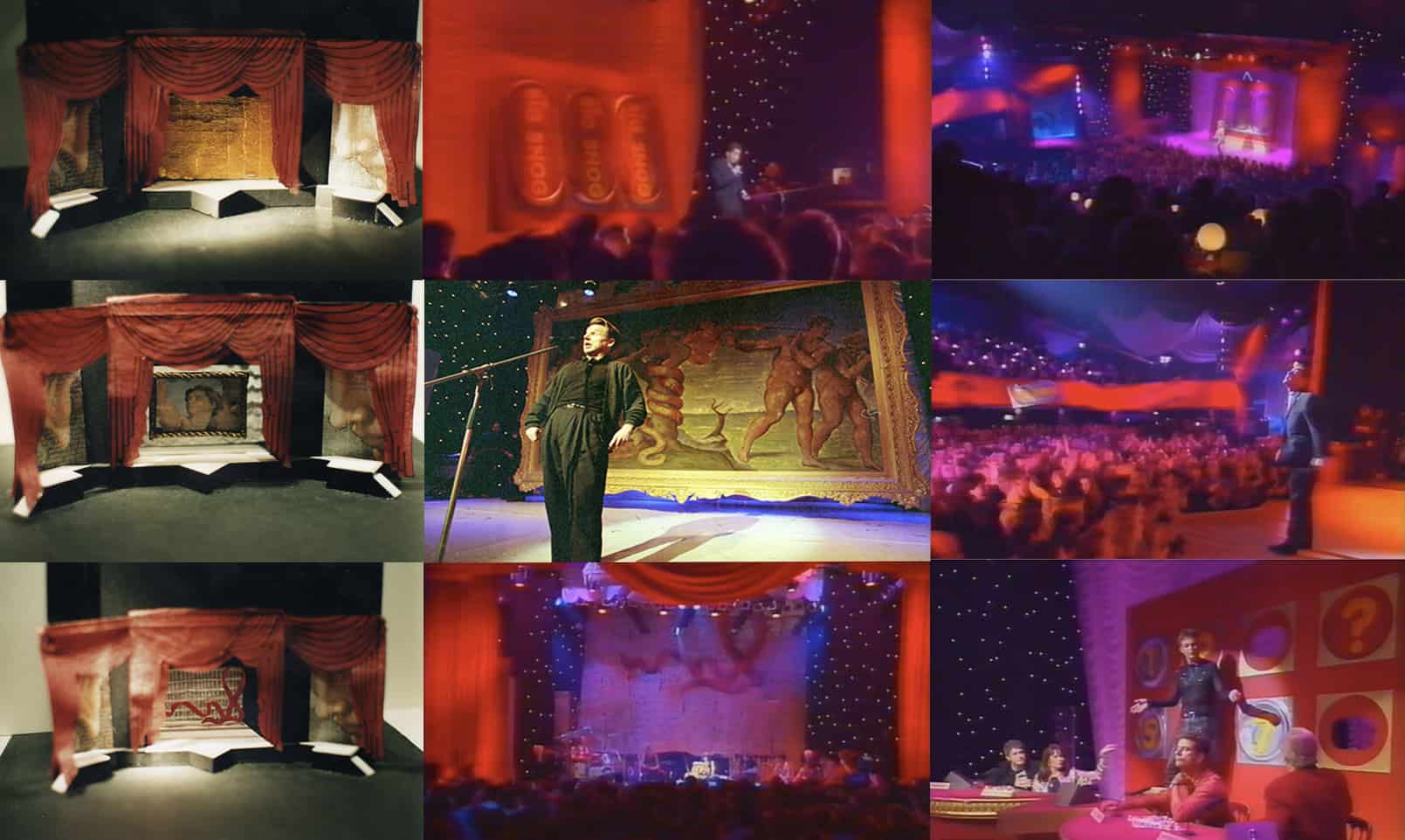 Comedy standup and music performance telethon fund-raising event hosted by Lenny Henry, featuring some of the best talents in the business.

Live From The London Lighthouse 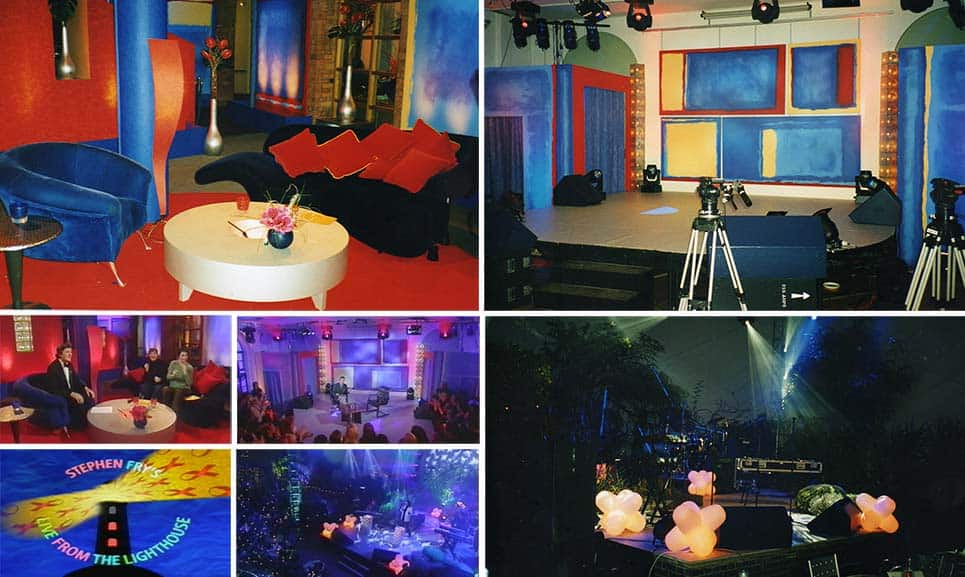 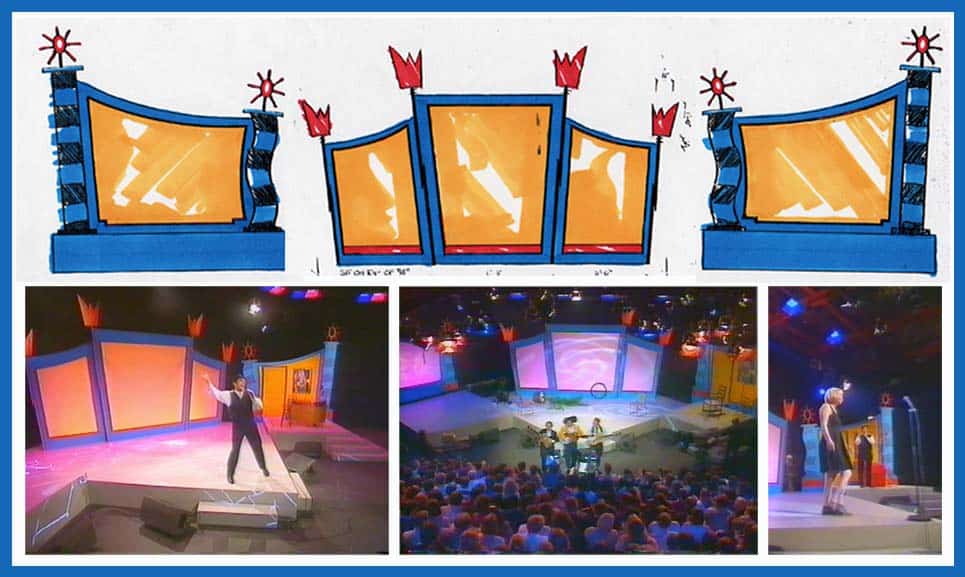 The South’s answer to Edinburgh’s Fringe, featuring a variety of the best London stand-up comics/acts filmed at the Riverside Studios.

Showcasing nine staged plays performed over three weeks at the Riverside Studios in competition to win a TV series commission. 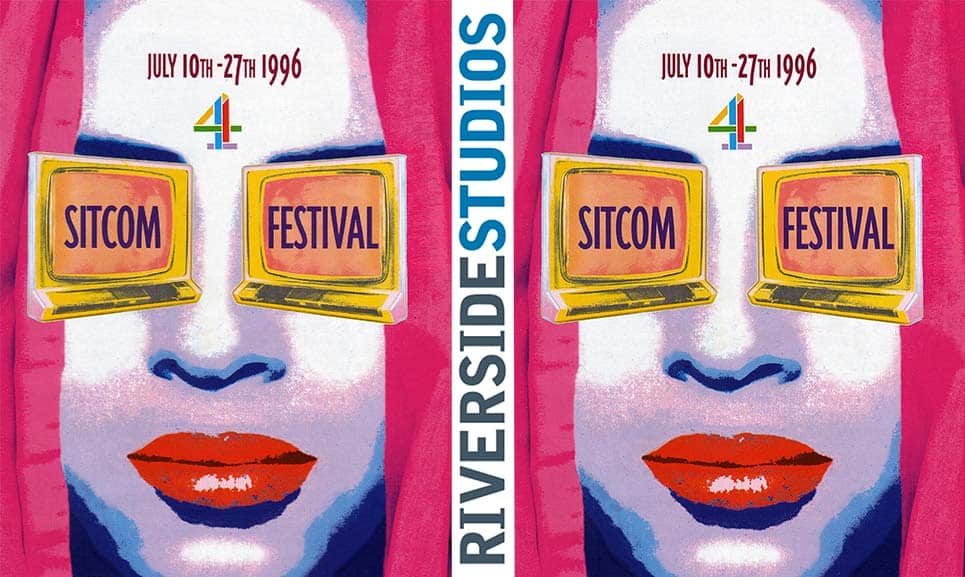 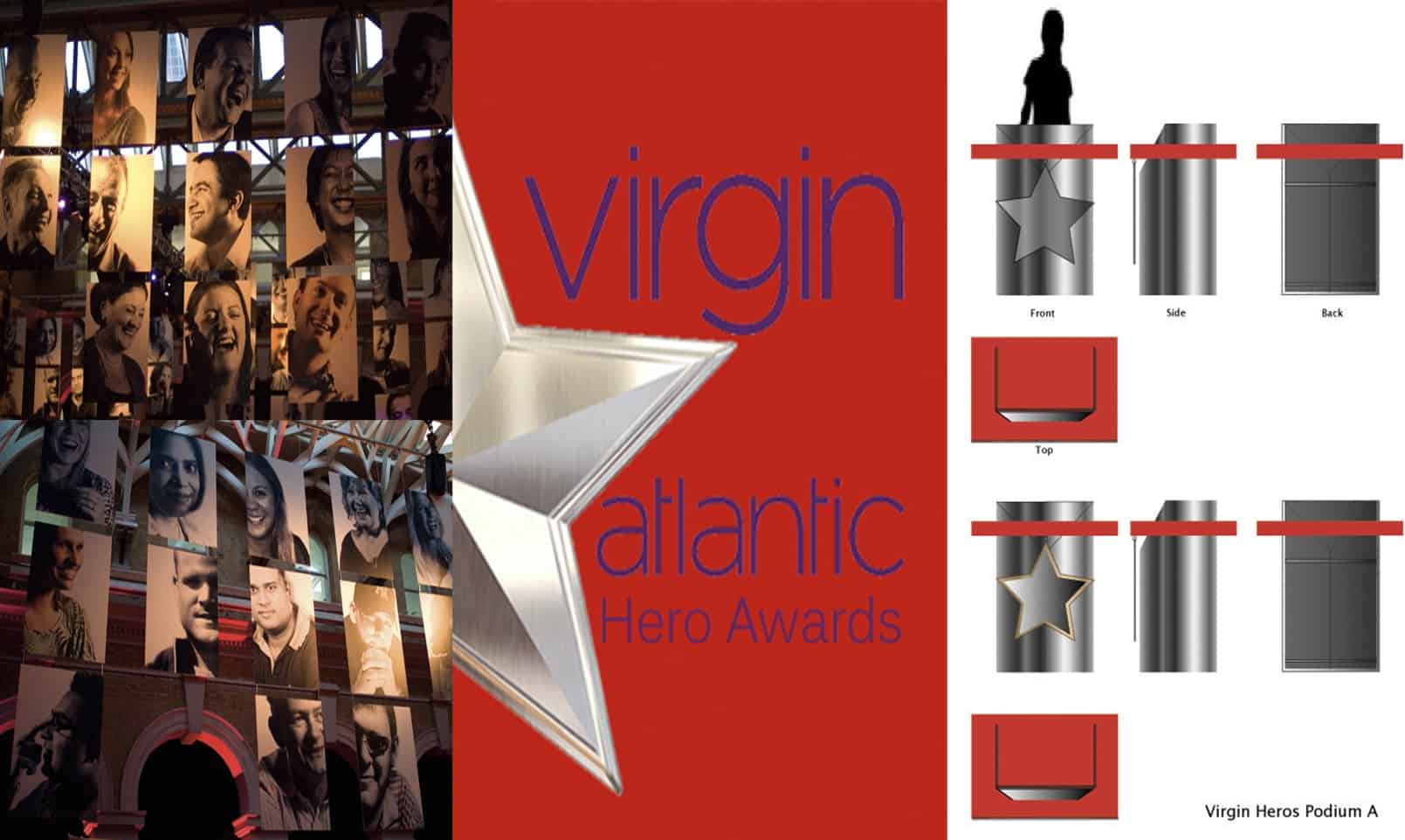 Celebratory ceremony and party for Virgin Atlantic employees recognising their achievements within the airline industry held at Billingsgate in London. 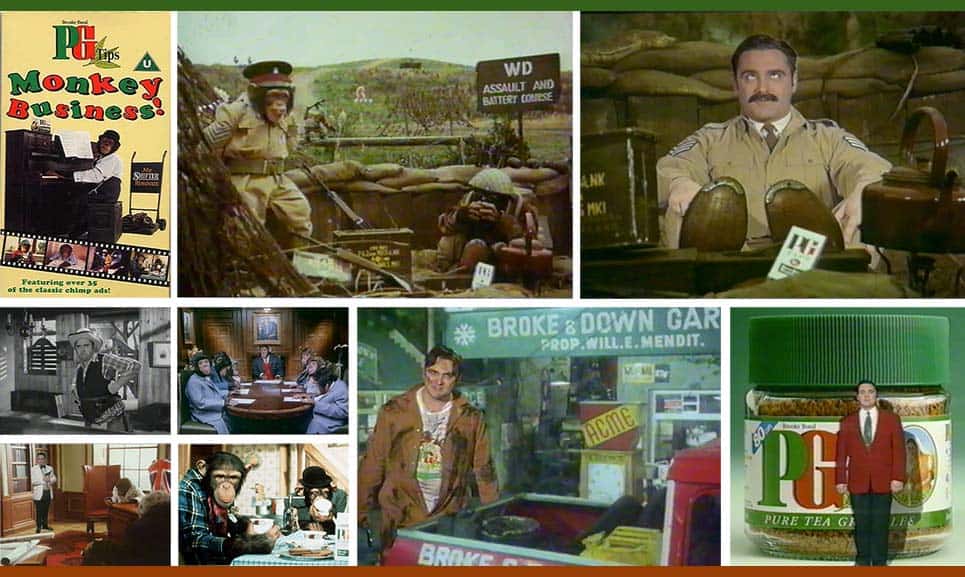 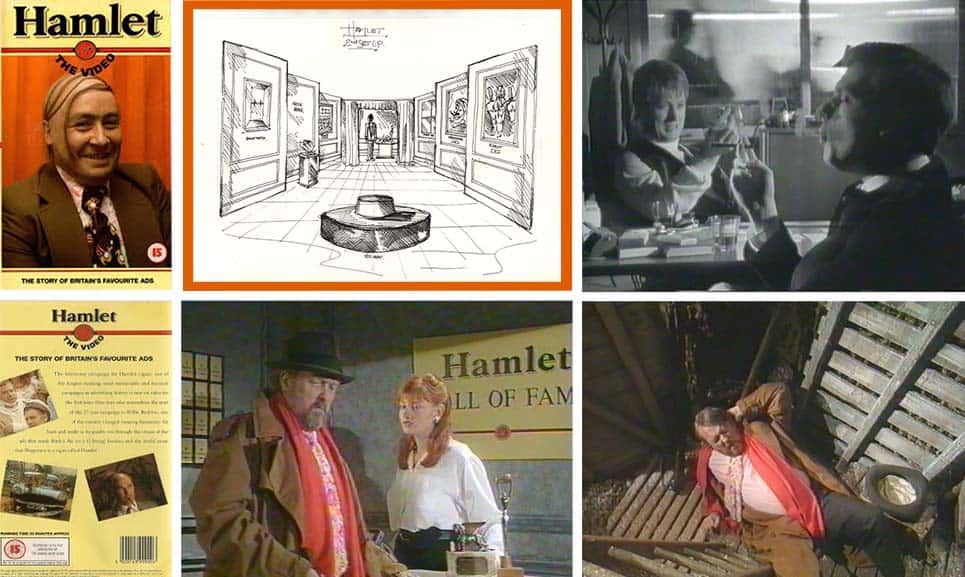 A current affairs debate about the ongoing Iraq crisis with government officials and political commentators discussing events and issues of international concern, hosted by Jon Snow. 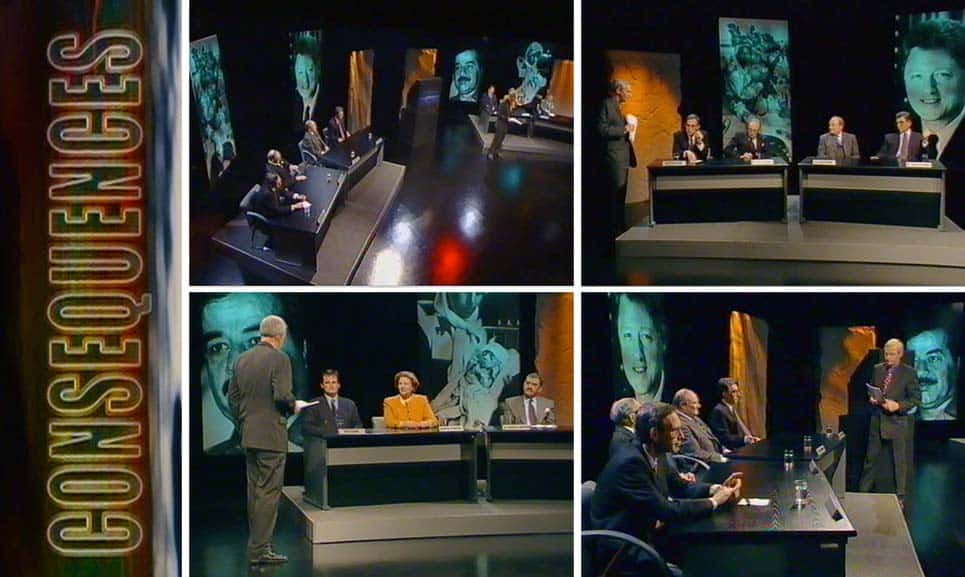 One area of production which quickly became evident during my rise through the Art Dept ranks was a natural talent to work on live TV production and events. My first ever job in television was as an assistant designer, which was on a one-off election night special for Spitting Image, where for the first time, half the shows content went out live.

Being thrown in the deep end straight away and having to grasp the different parameters of studio pre-records and live transmission dismissed any fears of dealing with sudden issues getting thrown my way.

The ability to think on one’s feet calmly, efficiently and problem solve whilst a camera is rolling or event is in that moment happening became an asset that attracted several companies to call on my services going forward.

This offered up some of the most challenging productions that more established designers shied away from, though for me provided an exciting opportunity to cover new ground. Adapting a location and transforming space within the tightest deadlines on both set and strike became a valued strength.

Plus, getting even the most challenging venue onside helped develop a very positive and personable way of relating to others on every level to build excellent working relationships.